First thought: If it was fermented spit labeled as IPA I’d still order it and love it. Mexican Lager can only get this PNW boy so far.

Third thought: Most of you will likely never taste this beer, so I can really just make shit up. You’ll go to your grave believing whatever I say about the Onda IPA in Chacala… I’m drunk with power!

Fourth thought: Power grabs, aside, this beer is really quite good.

Final thought: How do I get more of this upfront malty caramel, heavy hitting and lingering hop, liquid heaven onto the boat? 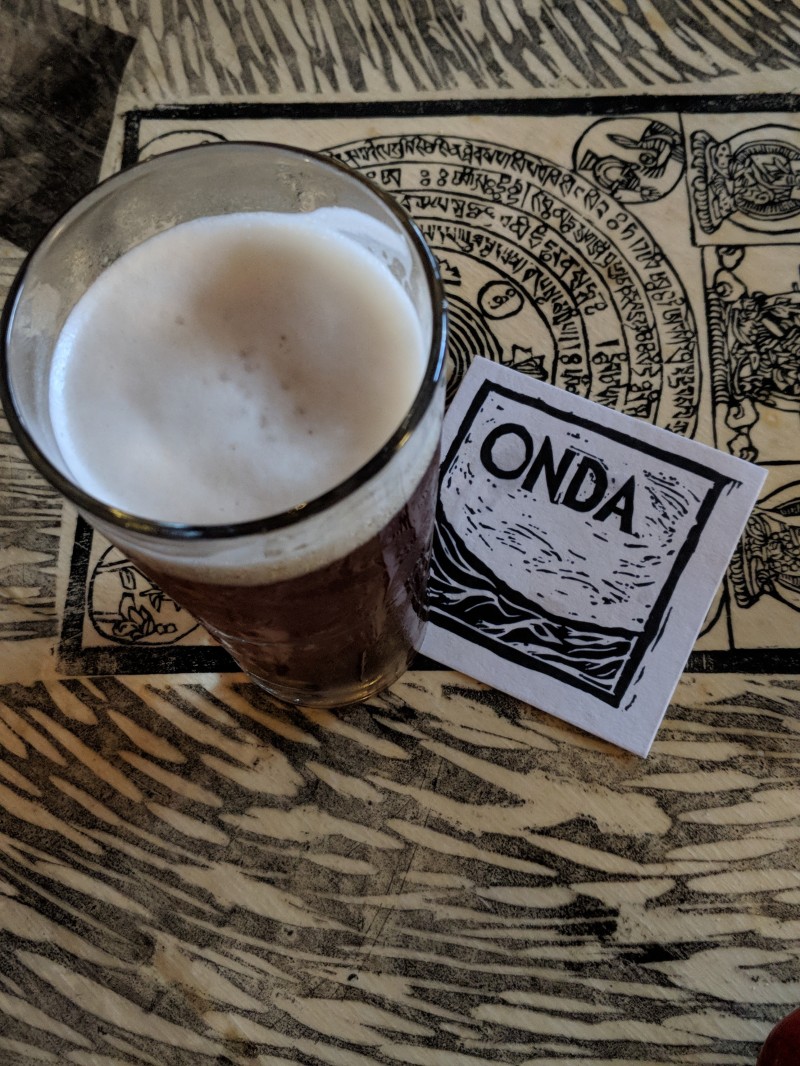 Okay, okay! This one was a bit of a stretch to get the letter O, but the folks who opened this brewery are great. They originally started Denali Brewing up in Talkeetna, AK. Once Talkeetna got to be too busy for them, they moved to Mexico and started fresh. As someone who was raised in Chicago, I honestly can’t comprehend that a small town in Alaska is too busy.

Alright, I googled Talkeetna. For twenty years they had a cat for mayor! Now I have to go back and have a serious chat with them about what this town was really like. And I guess we’ll have to have some more beers while we’re there.