When Craig and I started dating in college, neither of us were legally allowed to drink alcohol. I was going to make a joke about how we stoically waited for our 21st birthdays before partaking in adult beverages, but too many of you were witnesses. Even though we both broke the law, I had a bit of a head start on Craig. I was the (slightly) older woman, opening his eyes to the wonderful world of getting a little loopy on cheap booze and cheaper beer. While I was teaching him drinking games he insisted on playing with hard alcohol and all I could think was, “This skinny boy is gonna regret this when he’s praying to the porcelain gods later…”

But he was adamant that he did not like beer. Despite my best efforts, he continued to avoid that carbonated cup of heaven. I redoubled my efforts and recruited friends to the cause. Somewhere along the way, and I’m not sure when, Craig started ordering beer. Then he started ordering good beer. Now when we go to a restaurant (or even worse a microbrewery), he spends at least an hour reading the beer menu and interrogating the server about the various flavors and hops and origin stories of each beer on tap. “Were they happy hops?”

The next time you get to enjoy a drink with him, watch him when he gets a pint. He waves it under his nose, takes a sip, and then takes a deep breath while rolling the beer around in his mouth. Suddenly he’s a connoisseur and his favorite varietal is IPA. I think he’s full of it because if he had such a discerning palette he would be a pickier eater.

We spent the last several years before the Big Left Turn in a neighborhood with about a dozen microbreweries, each of which had at least one version of an IPA. Now that we are in the Land of Lagers, Craig is experiencing some hop withdrawals. I tried to get him to stock up a large supply before crossing into Mexico. He bought a twelve pack. #Regrets

Recently, a friend came to visit from home. Paul consulted Casey, who had spent a month cruising down the Baja Peninsula with us, to find out what he could bring from home for each of us. Craig was shocked at the weight of Paul’s luggage until eight bottles of Elysian’s Space Dust IPA, Craig’s absolute favorite, appeared on the dinette. I’m not exaggerating when I say that there were tears of joy in Craig’s eyes. Now those bottles are stashed around the boat and he won’t tell me where. I’m not worried – I have about 20 boxes of wine to get through…

While Paul was in town, we also discovered a microbrewery in Puerto Vallarta. We may have run into the folks who opened it when we were in Seattle since they frequented some of the same breweries in our neighborhood. Now they’re down here, living the dream, and bringing hoppy joy to gringos south of the border. And now, we finally bring you a new DOUBLE Beer Bulletin! 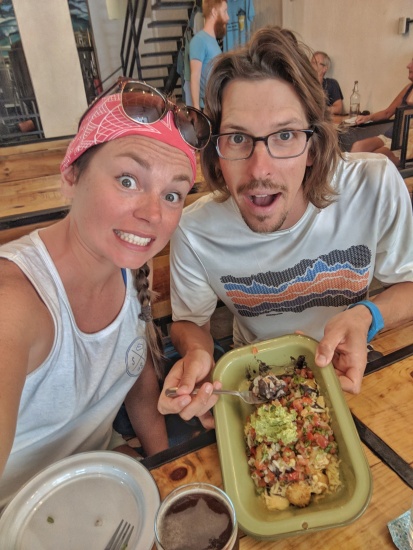 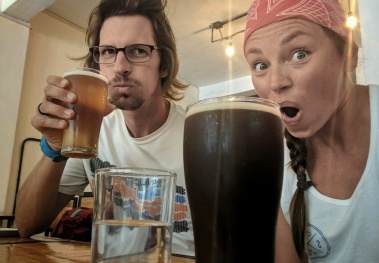 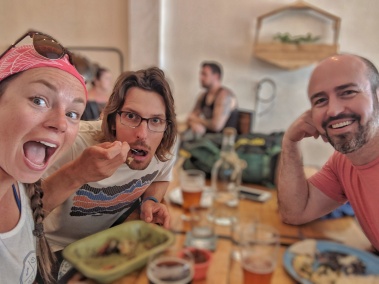 First sip: There’s a lot going on in here! Despite the hype from friends and fellow IPA fanatics aboard SV L’Chaim, this won’t beat out my favorite. That being said, this might just come in at a close second.

Half beer in: Definitely zero complaints. Perfect amount of carbonation that dances on the side of my tongue (whatever the fuck that means) but I haven’t had to burp once. Hell yeah. And honestly, the plate of totchos I just ate is really bringing the whole thing together for me.

Bottom Line: It’s too bad the boat isn’t anchored closer to this place. I’d be broke in a matter of days.

“If you take a sip and then clear your throat it tastes like cardamom.” Clearly Craig has lost his damn mind. But this is decidedly the best Saison he has ever had and he is now questioning his opinion of this brew style all together. Maybe he really does like Saison? Who even is he anymore? 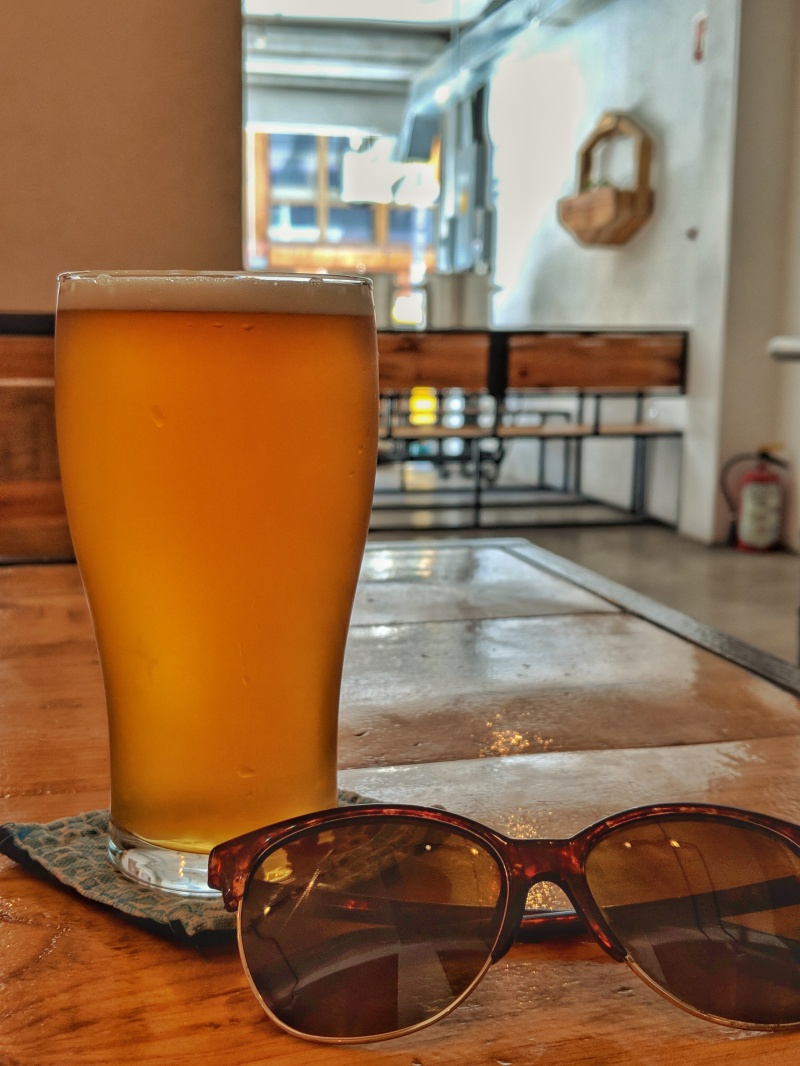 3 thoughts on “IPA: The Key to Craig’s Heart”

Just the One of Us